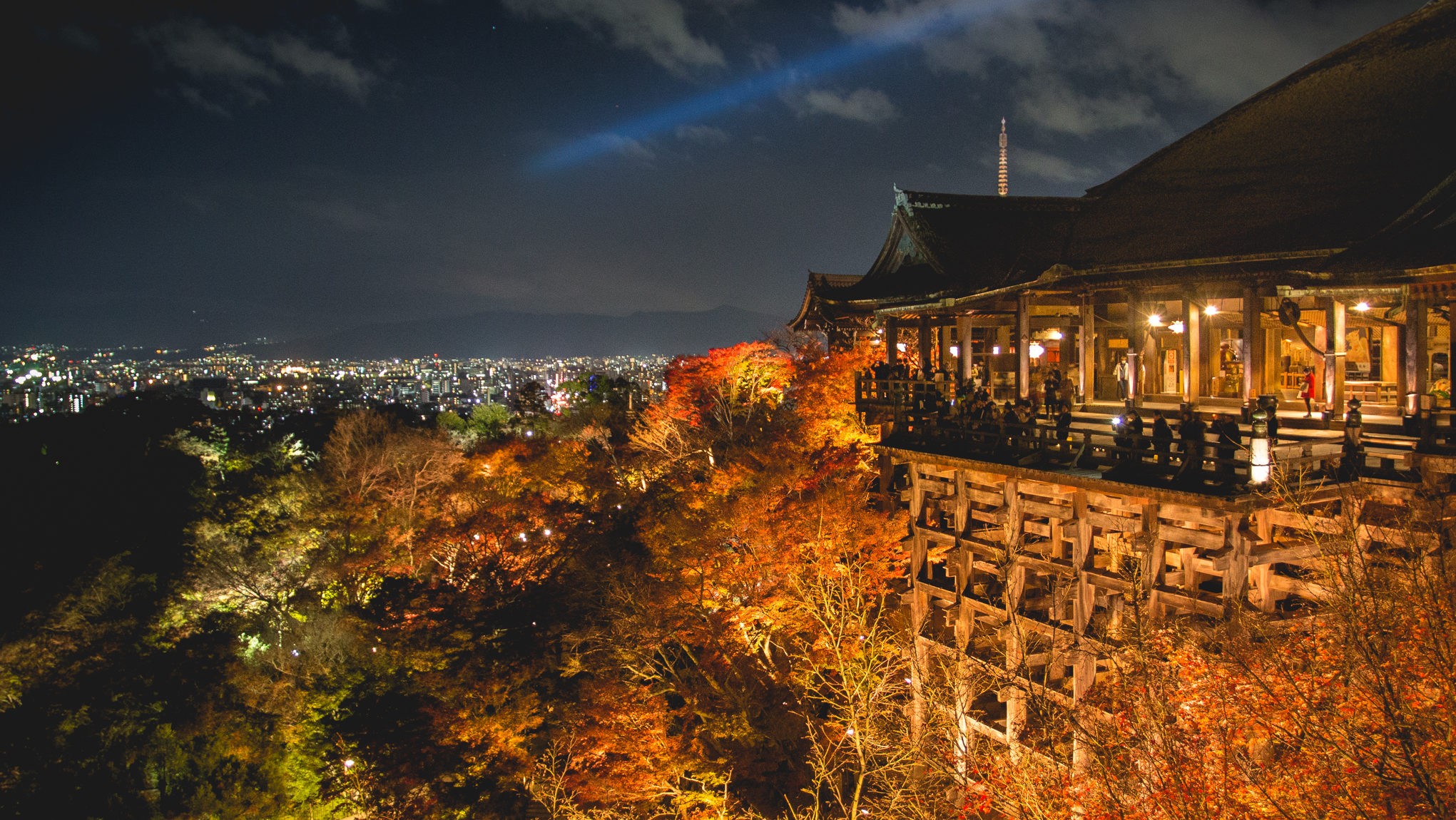 Festivals attract very diverse crowds, and unfortunately things can happen. To avoid unpleasant situations, we ask that all festival visitors follow these rules.

1. These rules apply to all venues of the Momiji festival (hereinafter: festival or Momiji) from its start to its end.

4. This ruleset regulates the behavior of the festival’s organizers, team, volunteers, and visitors.

5. Exceptions to this ruleset can be made with the permission of the festival’s head organizer, unless stated otherwise.

1. The festival venue includes all rooms that are used to conduct the festival.

2. The festival venue is split into four zones.

2.2. The festival’s second zone includes areas which require special permissions to enter. These are open to organizers, team members, specially permitted volunteers, and persons who have purchased special passes.

2.3. The third zone is open only to volunteers, team members and organizers.

3. Children under the age of 10 are only allowed to attend the festival if they are accompanied by someone aged 15 and above. The companion is responsible for the behavior of the child.

4. Wearing a mask is mandatory in the festival area. The mask must cover both the mouth and nose. If the mask has a wire, it is at the top of the mask. The wire should sit tight around the nose. The bottom of the mask should fit under the chin.

1. A volunteer is a person who has signed a volunteer work agreement with the Momiji organizers.

1. The festival organizers are not responsible for the state of items that people have brought along for their personal use.

2. The festival organizers promise to keep an eye on the items left in the cloakroom, but will not take responsibility for them.

3. If the property of the festival venue or Momiji and its organizers is damaged, the person who damaged them must compensate the item’s owner for the full extent of the damage.

1. Forbidden items are items that visitors are not allowed to bring into the festival venue while the festival is running.

2. Forbidden items include drones, alcoholic beverages, drugs, and weapons*. The festival organizers make the final call about allowing the items into the festival venue.

3. In a state of emergency, festival visitors must follow the orders of the organizers.

3.1 A state of emergency is a fire, a bomb threat, an attack on the festival visitors or staff, and other cases that can endanger the festival staff and/or visitors.

1. By entering the festival venue, the visitor agrees to being filmed and photographed by media teams approved by the organizers (media will be wearing red team shirts) and agrees that all materials can be used (without paying the visitor) for commercial purposes in all video and photo formats, including printed media and television.

2. Visitors are allowed to take photos and record videos of other individuals if those people give their permission (in case of a child under 10, if the companion gives the permission).

2.1. If a company or the media wish to take photos or videos at the event, they need to get the permission from the organizers. To get permission the record the event, send an email to info@jaapan.eu.

3. All visitors have the right to refuse being photographed or filmed by other visitors.

3.1. Exceptions are photos and videos taken from afar of a crowd, where asking permission of everyone in the picture is not necessary.

4. Taking photos during other events is regulated by the supervisor of the event.

5. In the case of breaking the rules mentioned above, the organizers and team members have the right to demand the deletion of the rule-breaking material.

1. It is forbidden to take your own food to the festival grounds.

2. You can bring your own (non-alcoholic) drinks.

3. There are multiple restaurants and cafés in the Kvartal center to get a meal, as well as a Coop store.

1. In the case of breaking the rules, the festival organizers have the right to apply sanctions based on the severity and characteristic of the breach.

2. Possible sanctions are verbal warning, confiscating a forbidden item (as stated in the festival rules) or an otherwise dangerous item, and removing the offending visitor from the activity or festival area. Item confiscation and removing from the venue cannot be applied together. Organizers have the right to make exceptions in this case.

3. In the case of possessing an illegal item** or illegal behavior** the festival organizers are allowed and obliged to notify the police.

4. Visitors removed from an activity with a registration fee or from the festival venue have no right to a refund.

5. Team members have the right to apply sanctions within their area of responsibility. Only organizers are allowed to remove visitors from the festival venue.

7. If the offending visitor is a pre-schooler, the sanctions are also applied to their companion.

8. The organizers have the right to make exceptions in this section.

* Weapons are all items that are regulated by the Republic of Estonia Weapons Act (firearms, gas weapons, pneumatic weapons, throwing weapons, cut-and-thrust weapons, and electroshock weapons). Furthermore, the organizers have the right to confiscate all knives, knife-like items and other cutting items that can be used to do bodily harm. 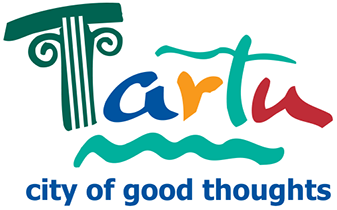 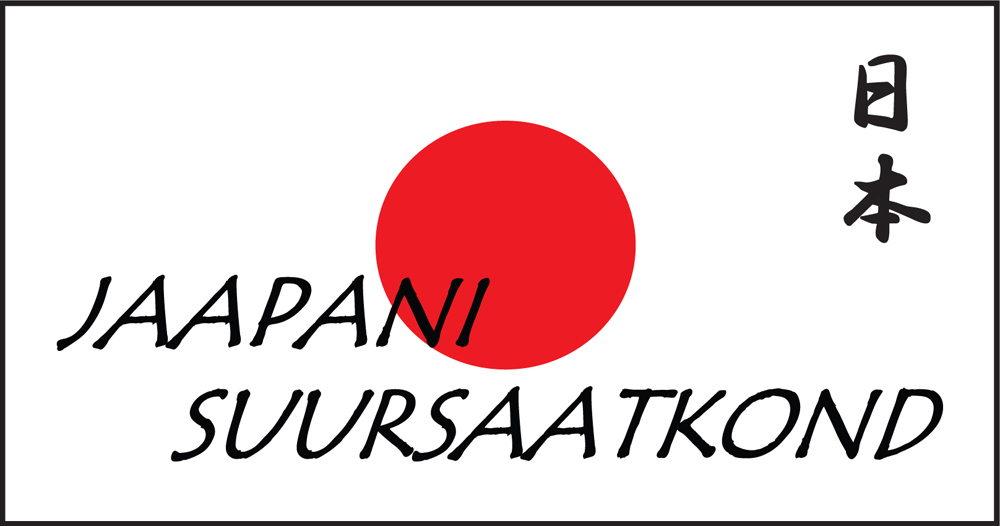 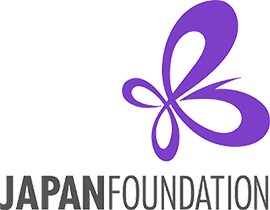 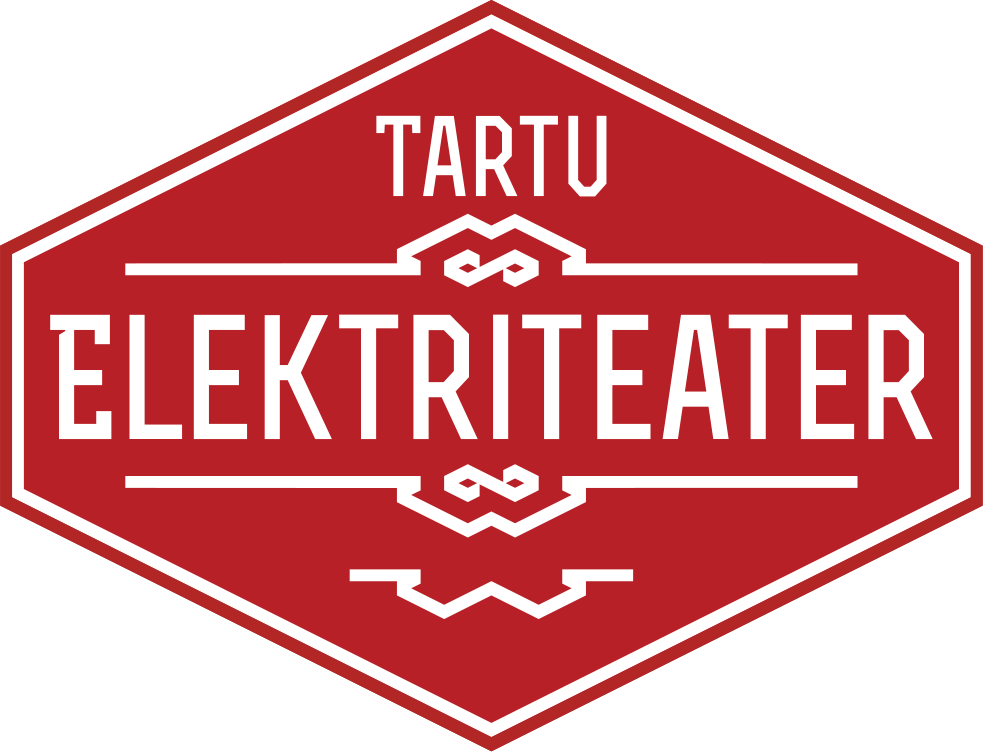